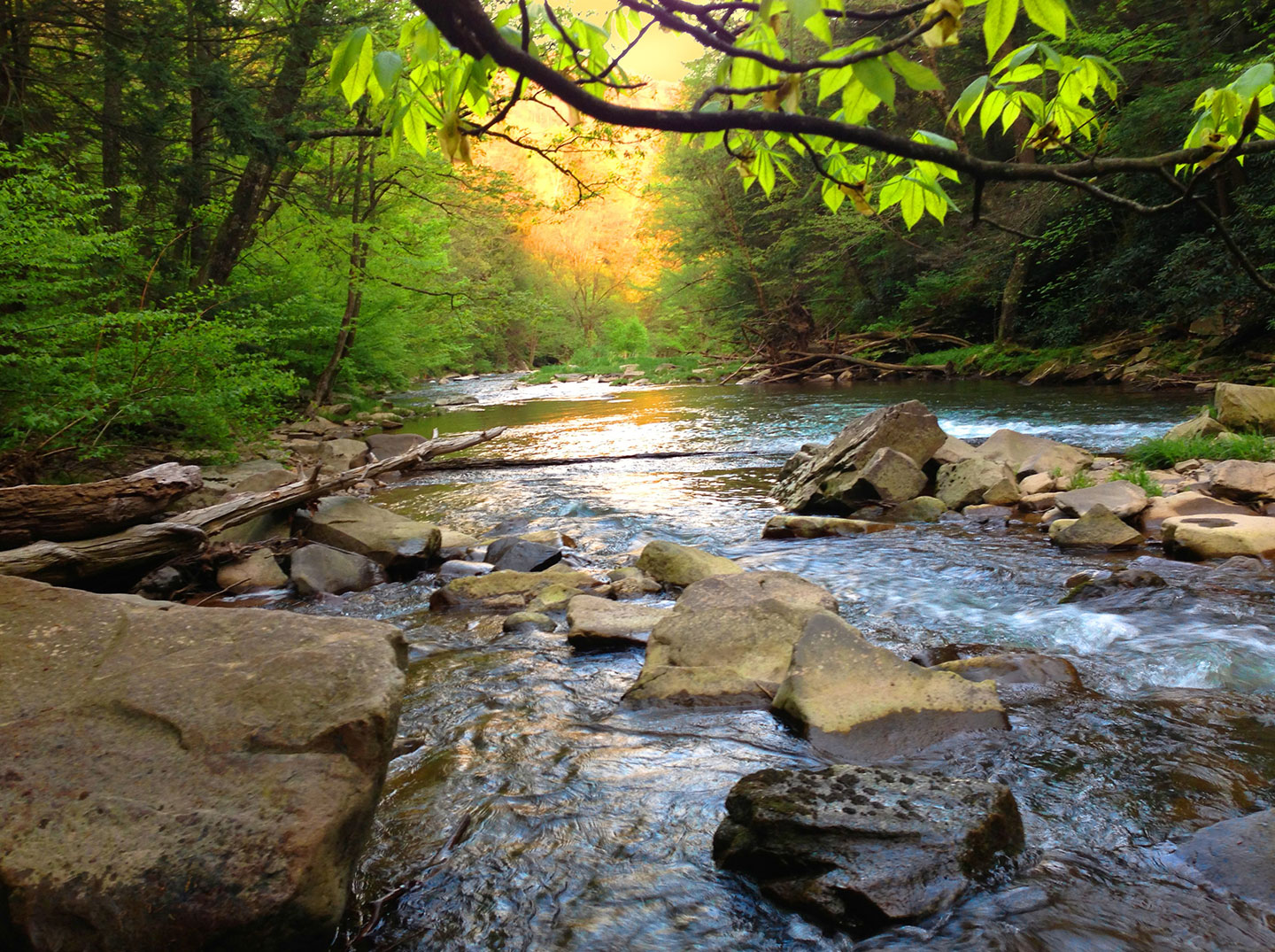 The Ohio Region at a Glance

Despite its large watershed, less than five percent of the land drains directly into the main stem; instead, most of the Ohio River is fed by numerous tributaries including the Allegheny, Monongahela, Kanawha, Wabash, Green, Cumberland and Tennessee rivers.

The Ohio River starts at the confluence of the Allegheny and Monongahela rivers at Pittsburgh, PA and borders or travels through six states—Pennsylvania, Ohio, West Virginia, Kentucky, Indiana, and Illinois—before emptying into the Mississippi River at Cairo, IL.

The Ohio River is the largest tributary by volume of the Mississippi River.

The Ohio Region is the second largest basin in Pennsylvania, covering 15,614 square miles, but the commonwealth only accounts for one-tenth of the entire basin.

Approximately 25 million people (10 percent of the U.S. population) live in the Ohio River Basin, including 3.5 million Pennsylvanians, who rely on the river for transportation, water supply, and electricity generation.

There are 20 dams on the Ohio River, managed by the Army Corps of Engineers. The dams have greatly changed the flow of the river, creating a series of very slow moving pools rather than a free flowing river. This makes the river muddier, which is harmful to benthic (bottom-dwelling) organisms. In addition, the Corps regularly dredges the river, disrupting wildlife and increasing turbidity.